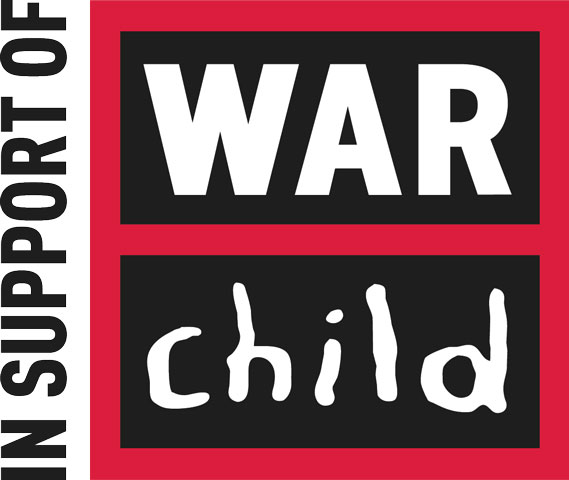 War Child protects children from the brutal effects of war.
War impacts every right of a child. And strips their families of all means to support them. Children impacted by war lose their access to education, legal protection, and personal safety and security. War Child provides children with education programs, so they can get back into school. It gives them safe spaces, so they can get back to playing. And it trains parents and young people to help restore their livelihoods and sense of security. War Child works with community and religious leaders to change attitudes and behaviours, especially when it comes to children’s and women’s rights. And they provide free legal counsel to girls and women who are survivors of rape, abuse, neglect, and forced early marriage.
How that looks depends on the situation on the ground. War Child’s job is to understand the needs of children in any war-affected situation, and find ways to help provide the support that’s critically lacking.

Many Canadians associate the name of Laura Secord with chocolate. Her corporate image is a cherished Canadian icon, evoking nostalgic feelings of togetherness, generosity, peace and prosperity.

Yet there is much more to Laura Secord and her story. Laura was an immigrant, a victim of war, a veteran, and the wife of a grievously wounded soldier. She was a lone woman at risk in a war-ravaged landscape on her famous walk during the War of 1812.  It was an act of raw courage – but it was courage borne of absolute desperation, risking her life, the lives of her children, and the future and livelihoods of her extended family.

And Laura was not the first in her family to endure this hardship. During the American Revolution, Laura’s mother in law, Magdalene Secord, fled her farm in the Susquehanna Valley in Pennsylvania with 4 other Loyalist women and 31 of their terrified children. They were engaged in a desperate trek to British-controlled Fort Niagara, more than 430 km away, to seek refuge from persecution. Starvation loomed, disease threatened, and frigid temperatures assailed them before the ravaged group reached safety. Among the child refugees who survived the trek was Laura Secord’s future husband, James Secord.

More than two hundred years and thousands of kilometres separate the Secord saga from today’s victims. But sadly, the centuries have not removed the dangers, desperation, and threats facing millions of other women and children displaced and devastated by war. Terror and desperation know no boundaries. Neither should our care and compassion.

The plight of war refugees is tragic and deplorable. Ravaged by terrifying forces beyond their control, innocent families are ripped from their homes and catapulted into the hostile, war-torn countryside. All are traumatized, and many are attacked, assaulted, or killed. Others make their way into overcrowded and unsanitary refugee camps, where they subsist in deprivation and squalor – the desperate victims of genocide and violence.

Each year in June, the Friends of Laura Secord host the Laura Secord Walk, an annual event that recreates Laura Secord’s heroic journey. Thousands have participated over the years, reflecting upon the stark contrast between Laura’s terrified trek and the peace and good fortune most Canadians now enjoy. It is a positive, life-affirming event – an enjoyable challenge that promotes awareness, gratitude, and reflection.

This year, we plan to make Laura’s walk even more meaningful. Though Laura Secord is a Canadian icon, she also represents the bravery, desperation, suffering, and strength of millions of others in war-ravaged areas worldwide. The parallels and power of her remarkable story can be harnessed to raise funds and build awareness of the brave but defenseless women and children of today who, like Laura and her family, have been victimized by war.

The Laura Secord Walk 2019 will support War Child Canada in their efforts to help thousands of women and children in war-affected areas, through the generational impacts of education, training, and justice. Together, we will raise awareness about the devastating impact of war on communities, and of our shared responsibility to act. 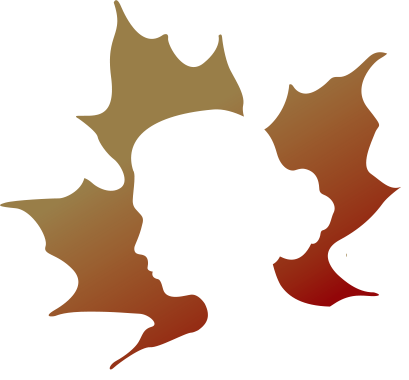 About the Laura Secord Legacy Trail